Throughout the past two weeks our goal was to ensure students had some academic support through a continuity of learning format. This will continue through next Wednesday, April 1st.

School Closure Extended Through May 4, 2020

Dear Torrance Unified Families, I hope that our students and their families are feel...

We realize that our schools provide families with many essential resources, including meal service. Beginning on Tuesday March 17 and until our schools are open again, all students are welcome to visit the schools listed below for FREE breakfast and lunch each day.

This morning at 10am, the Superintendent of the Los Angeles County Department of Education directed ALL LA County schools close for students effective Monday, March 16, 2020 until March 27, 2020. We will reassess within this time.

The Torrance Unified School District continues to closely monitor the COVID-19 situation as it progresses. We received updated information from the Department of Public Health today, March 12th, to share with you.

The District would like to share the most recent update sent to us from the Los Angeles County of Education Superintendent, Debra Duardo. Once again, currently there are no confirmed student or staff cases of COVID-19 in TUSD.

As we closely monitor the novel coronavirus (COVID-19), the health and well-being of our students, staff, and families remains our top priority. Though there are some cases of COVID-19 in LA County, the risk to the region remains low. There are no known cases within TUSD and our schools remain open.

The Torrance Unified School District, in partnership with Los Angeles County Public Health and other state and regional agencies, continues to closely monitor the novel coronavirus (COVID-19). We will continue to keep our students, staff, and families informed as we receive guidance from public health officials to ensure we are providing our community with medically accurate and timely information.

Torrance, CA – The District continues to monitor the latest information and news ... 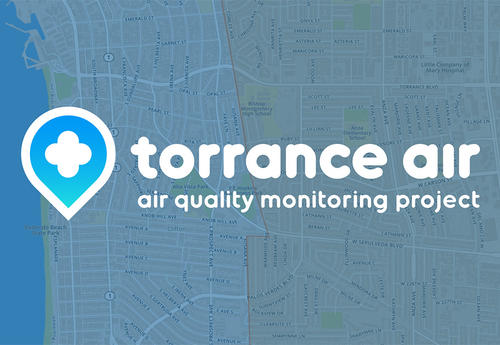 On Wednesday, December 4, 2019, TUSD will be hosting a Vaping Town Hall at North High School from 6 pm to 8 pm. In the past few years, the most prevalent substance abuse trend impacting teens is the increased use of e-cigarettes and vaping. In Los Angeles County, one out of ten high school students reported using e-cigarettes in the past 30 days.

The District is committed to providing school environments that promote and protect children’s health, well-being, and ability to learn by supporting healthy eating and physical activity. 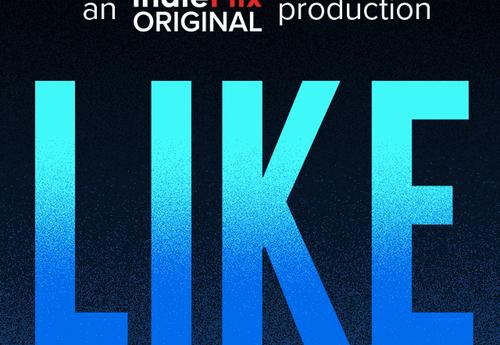 On August 28 and 29, 2019, Torrance Unified School District, in partnership with the Torrance Council of PTAs, will host free screenings of the documentary LIKE.

On Saturday, March 23, 2019, SciFest SoCal, in partnership with the NBA’s LA Clippers, will be producing the first ever, Southern California science and engineering festival at the Los Angeles Convention Center.

Torrance Unified School District is excited to announce the first Camp Nerdling - a FREE, one-day conference for TUSD students who will be in 2nd through 8th grade for the 2019-2020 school year.

On Thursday, February 7, 2019, after ‘zillions’ of hours of study sessions, West High School once again won the top spot in the Los Angeles County Academic Decathlon competition as the 2019 champions!

On Saturday, February 23, 2019, students and parents are invited to attend the TUSD College & Career Fair at West High School. Students and parents will have the chance to learn about various colleges and universities in California as well as from around the nation.

The Torrance Unified School District announced today that it prevailed in a lawsuit brought by local resident James McGee and the California Taxpayers Action Network (“CTAN”), of which Rick Marshall, another local resident, is the Treasurer, challenging the validity of the lease-leaseback agreements for the modernization of Hickory Elementary School, Madrona Middle School, North High School, Towers Elementary School, Riviera Elementary School, and Torrance High School. In the lawsuit, McGee and CTAN alleged that the District improperly awarded the lease-leaseback agreements and sought to invalidate the agreements. The District has been defending itself against these lawsuits since 2013.

The Visions of Unity contest is open only to students attending the high schools in Torrance, California. Students are invited to enter the contest in Literature (poetry, essay, short story), Visual Arts (drawing, painting, photography, sculpture, computer graphics), or both. 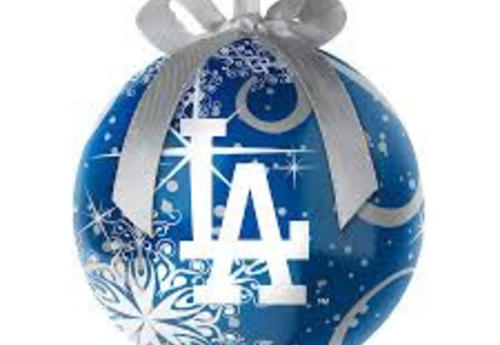 The Torrance Education Foundation, in partnership with the LA Dodgers, is offering a unique opportunity for Torrance kids to enroll in Dodgers Baseball +/or Softball camps during the months of December and January.